On May 20th, there will be a Classic album !
What's a classic album ?
This is not the comeback album . Every artist legend from EMI bring a Classic album. The classic album will have two CDs (LaFee and Jetzt Erst Recht). For 8,99 (without post). They release it for the fans who have known LaFee latelty with Ring Frei or later. So they can have the two first albums.

So what about the comeback album?
In few weeks, there might be a new single and a new video. Because there always have a single before any album. I think end of April or early May for th Single !

Hope I have brought some news to you ! 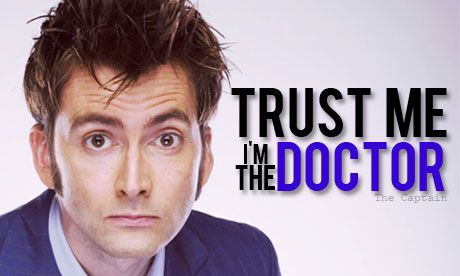 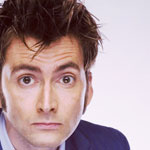 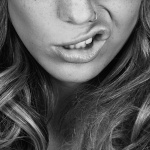